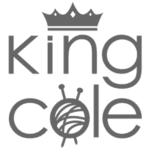 Extraordinary Yarns are the official distributor of King Cole yarns and patterns to independent wool shops in Australia and New Zealand.

We do not sell King Cole patterns and yarn to consumers. Please use our find a retailer page to locate your nearest King Cole stockist.

We work closely with the team at King Cole, so feel free to ask us any questions regarding their products and we’ll make sure to get you an answer. 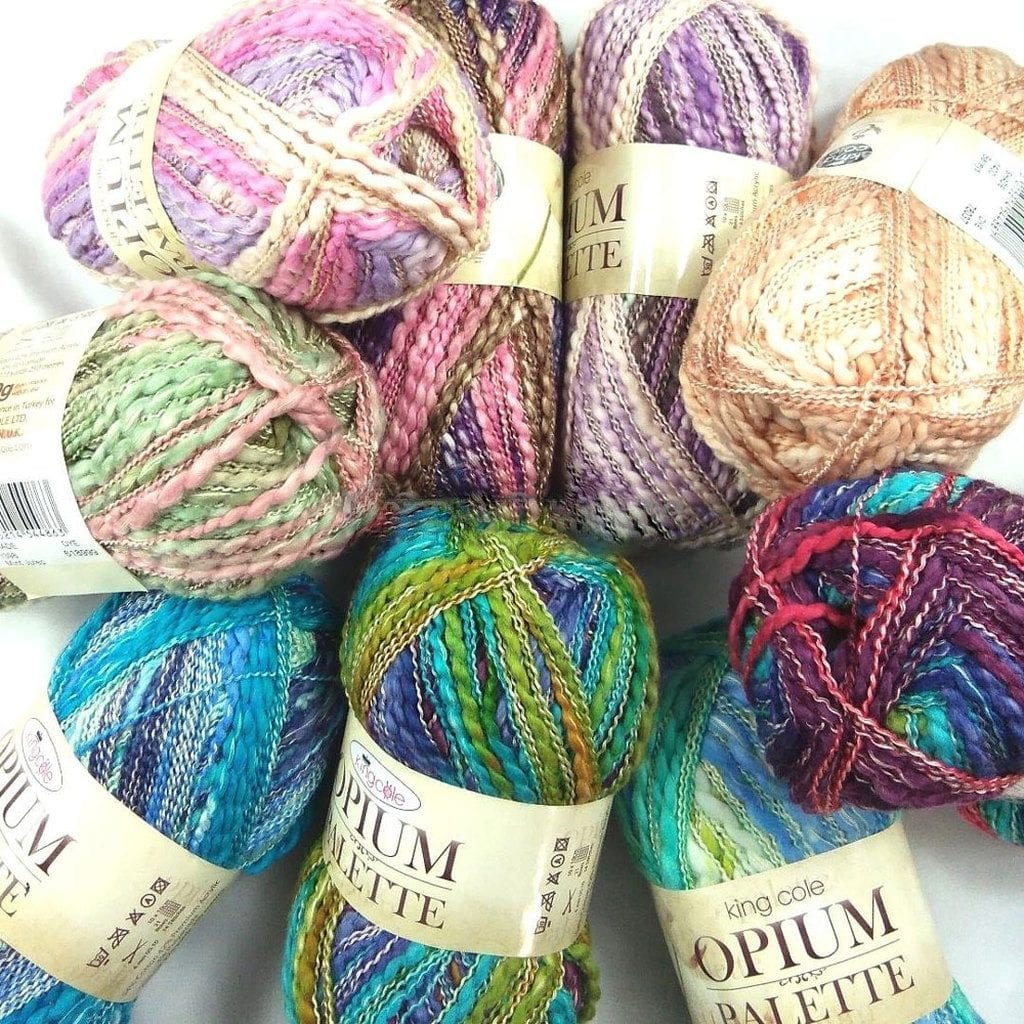 Shortly after forming the company he was joined by Roger Barnes, who eventually took over the business and Roger was joined by his son Colin. During the 1960’s Thomas Wilson (Keighley) Ltd purchased a 50% shareholding R J Cole Ltd.

This company was jointly owned by David Wilson and Keith Wilson (my Dad). As a side issue Thomas Wilson was my great grandfather who was succeeded by his son Horace Wilson – the company was founded at some time in the late 19th century.

The company moved to Rhone Mills in Keighley after the merger. The company was set up so that Thomas Wilson Keighley would spin the yarns and RJ Cole (trading as King Cole) would sell them. The balling was originally done by a third party, but RJ Cole bought some balling machines and under a subsidiary (Premier Balling and Winding) did its own balling.

In the early 1980s King Cole was very successful, particularly with the “Big Value” ranges which are still sold today and another yarn called “Cotton Look”. In 1985 RJ Cole bought the first “Merrie Mills” at Crossflats.

In 1996, due to difficult trading conditions, the spinning and balling production were closed and the company had to source it’s yarns from elsewhere.

A management buyout took place in April 2003. The business moved to Silsden in 2004. This became the second “Merrie Mills”. With a renewed focus from the buyout, King Cole began to grow and increase profits.

In 2012 King Cole were awarded the “Queens Award for Enterprise” for Exporting and received their honour from the Queen and Duke of Edinburgh at a reception at Buckingham Palace. Quite an achievement from the humble beginnings in 1935!

King Cole are now about four times the size they were in 2003.

With the growth in the business King Cole was in need of more space, so in 2014 they moved to the third Merrie Mills at our current home in Skipton.

One of the defining characteristics of King Cole’s success is the happy work environment. A good number of staff have worked for King Cole not just for a couple of years but for two or three decades!

King Cole’s new range of baby yarns has something for everyone. From Multi-Coloured to Pastels to Basics these yarns are perfect for your special little one. King Cole ensure high quality and soft to touch yarns that are irresistible! 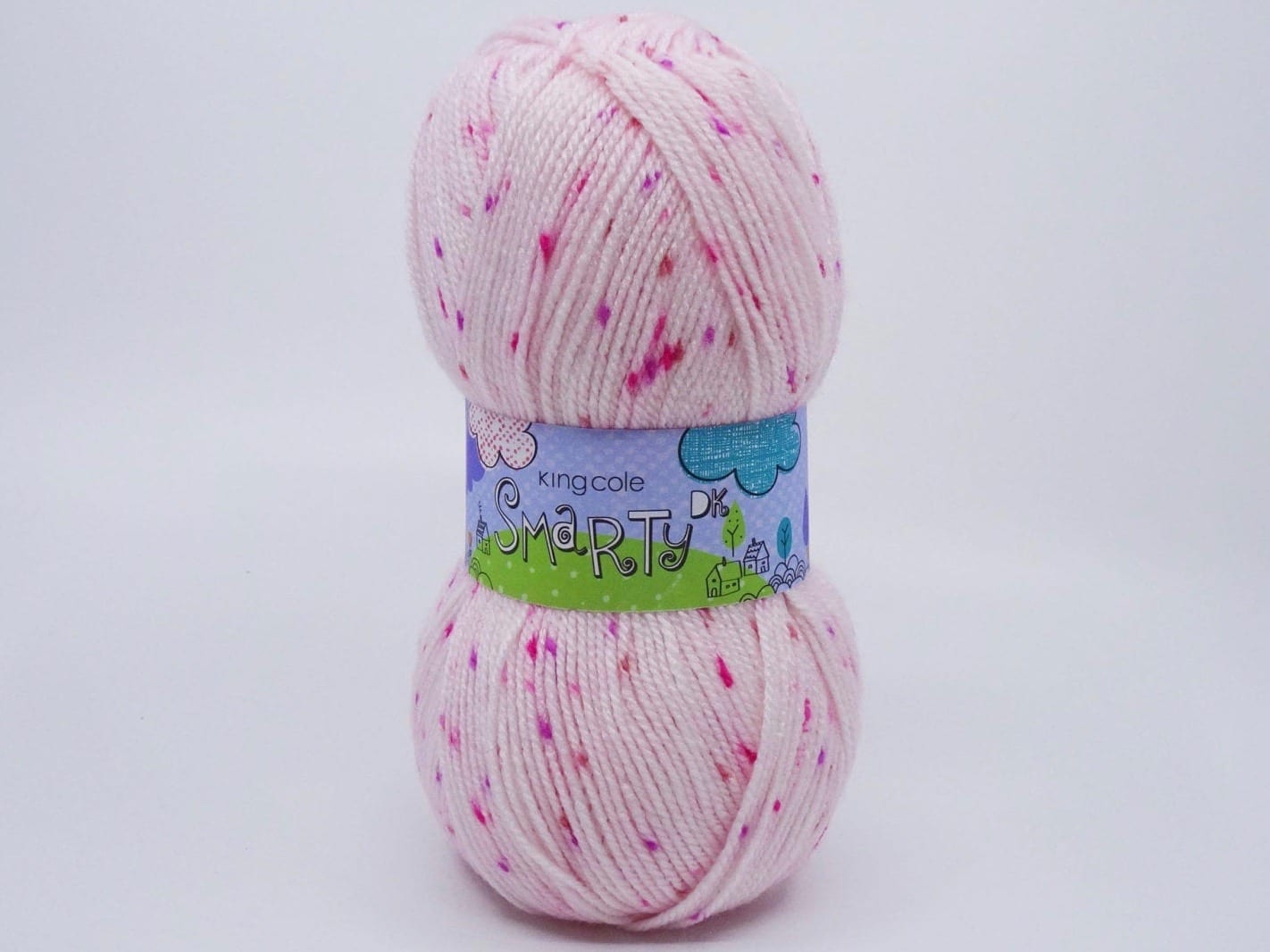 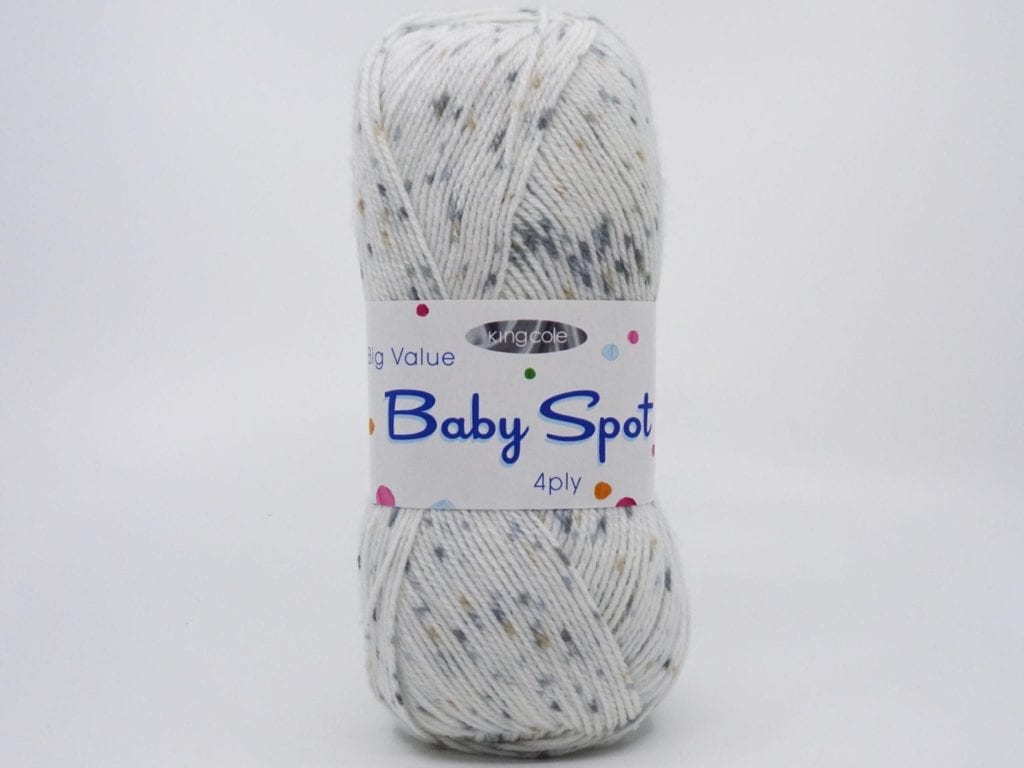 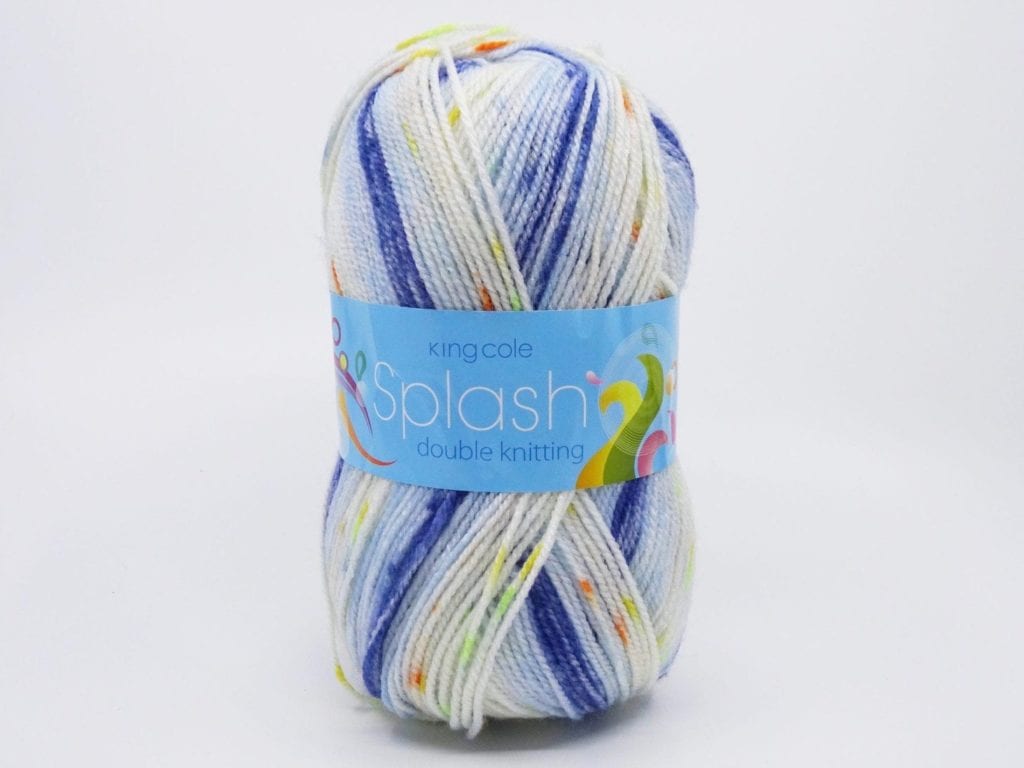 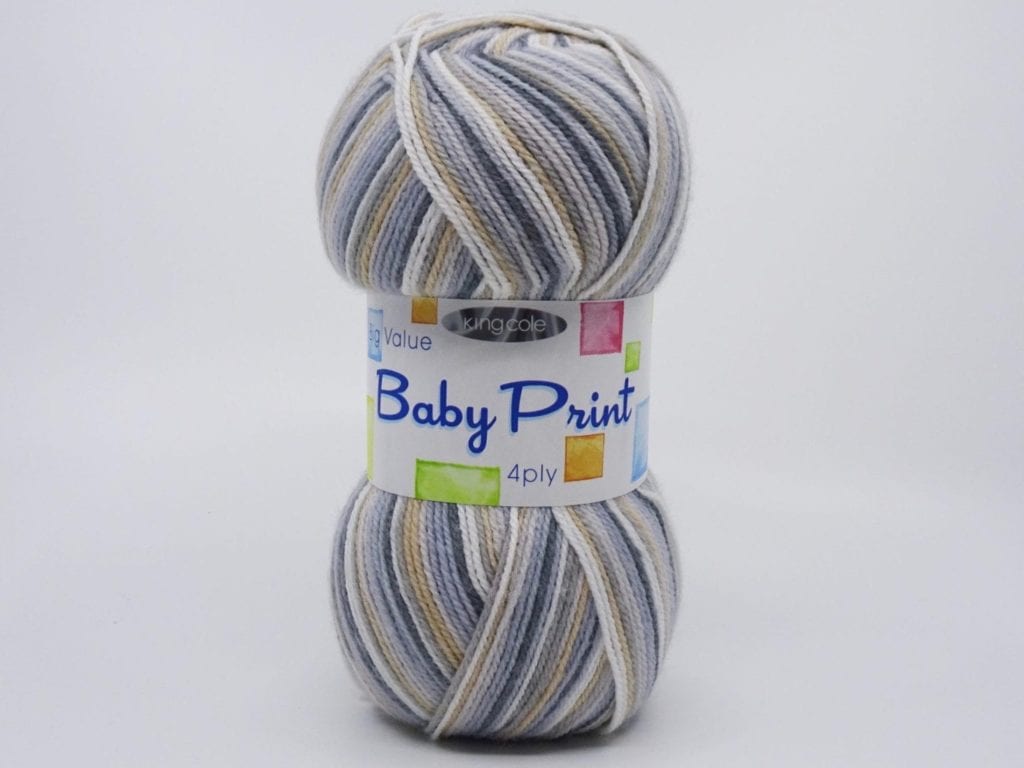 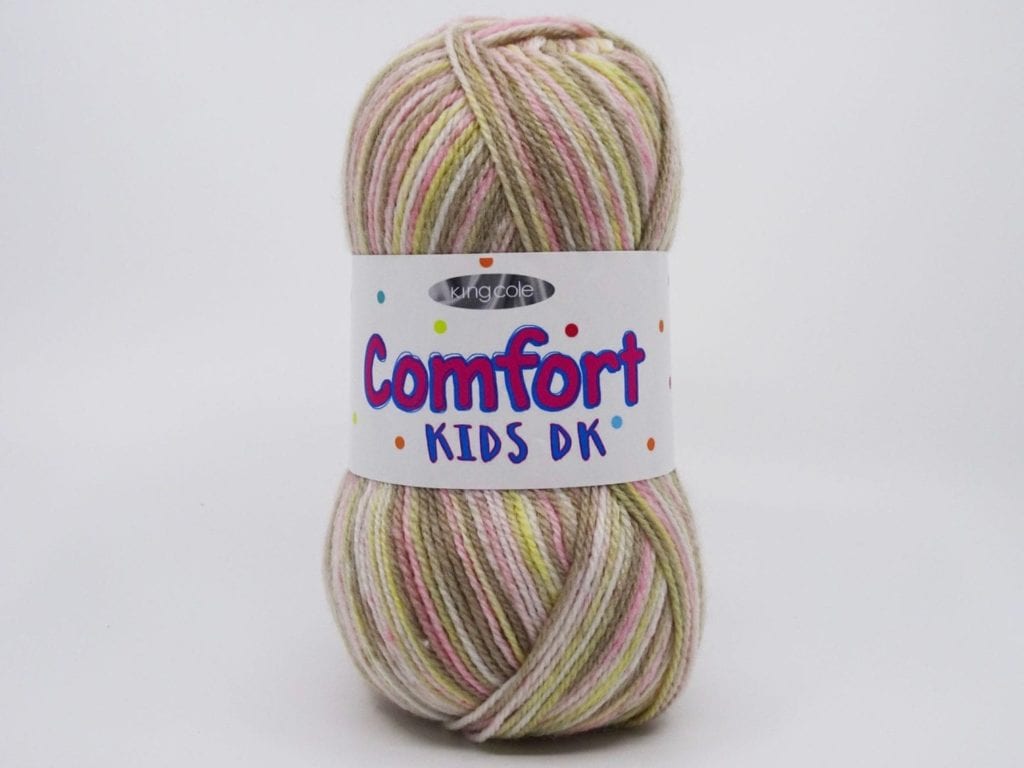 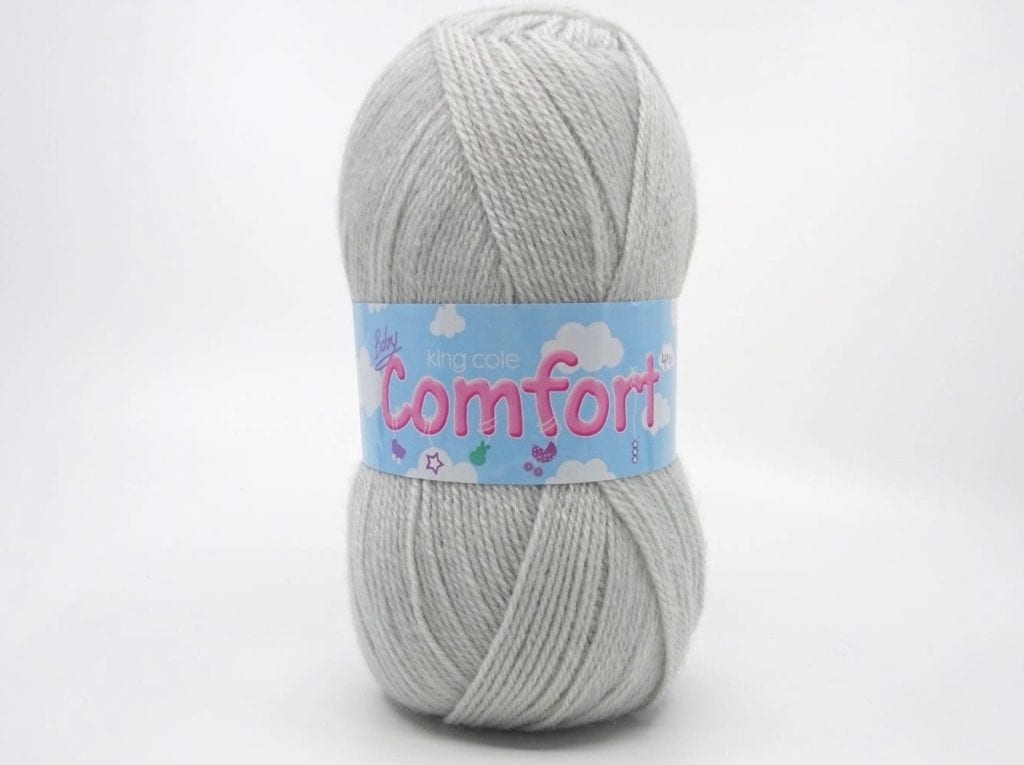 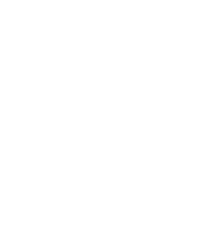